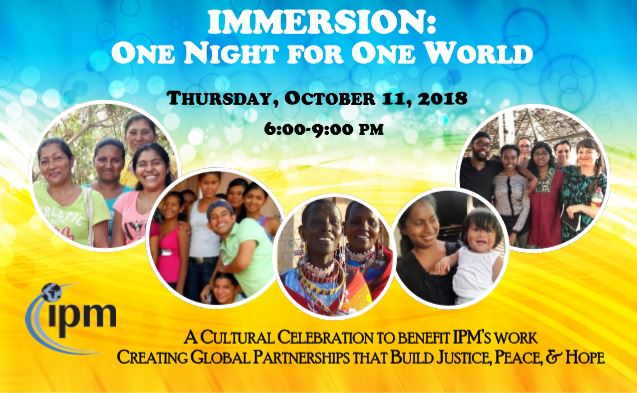 Thank You For Attending! The 2018 Immersion: One Night for One World was an incredible evening of cultural celebration held on October 11, 2018 to highlight IPM’s life-changing work across borders of culture, faith, and economic circumstance. For announcements on upcoming events, check out our News & Events page. About The Event We were honored to … Read more 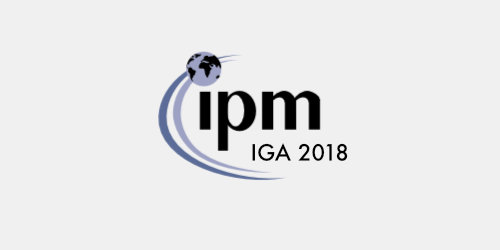 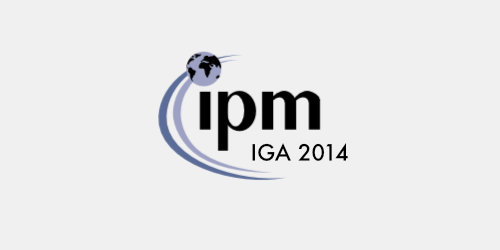 About The Event Featured Presentations Financial Supporters Thank You For Attending! IPM was honored to hold its Inaugural International General Assembly, which took place in Cleveland, Ohio, during October 12-18, 2014. The General Assembly was an opportunity for IPM to celebrate its 40th Anniversary as an organization. For announcements on upcoming events, check out our … Read more